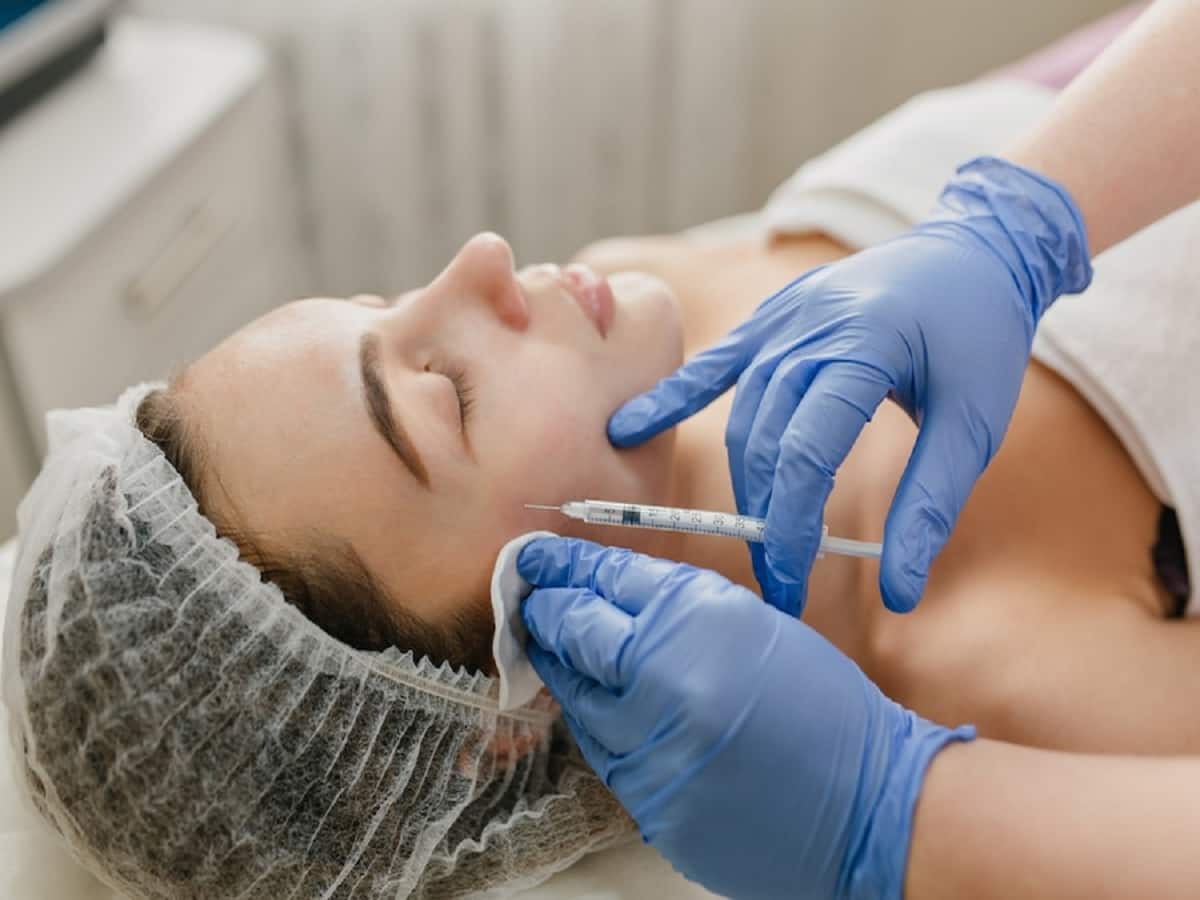 Although cosmetic treatments have become more common now than it was 10 or 20 years ago, there’s still a lot of misconception around such procedures.

They say beauty is in the eye of the beholder, but with preconceived and widely accepted notions of beauty propagated by the media and through social media, there’s so much pressure on people, especially women, to look a certain way. We’re often told that a crow’s foot hanging at the corner of your eyes often means you’re aging and that’s a scary thought that your nose needs to be slimmer and pointed, your cheek and jaw lines need to be smooth with no sagging skin. All of these spoken and unspoken beauty expectations are just some of the widely accepted looks in society and one can only imagine the amount of pressure people have to endure. On the other hand, some people just want their bodies to look a certain way or have their faces touched to have a better look. Although getting “work done” is becoming more common than it was 10 or 20 years ago, there’s still a lot of misconception around cosmetic treatment and procedures.

In other parts of the world like South Korea, Brazil, the UK, and even India, there is growing popularity among the people, just as much as society continues to frown at the idea. In India, cosmetic treatment was considered a taboo for many years and those who dared to have worked done were shamed and criticised for having a low self-esteem. However, recent studies have shown that cosmetic treatments have helped to improve psychosocial well-being.

What does cosmetic procedure do for people?

It is easy for people to sit behind their keypads and social media handles and tweet ignorantly without having the full picture. Truth is, a lot of people who go through cosmetic treatment do so to correct certain birth defects, deformity, or visible scars resulting from a trauma. These are obviously not the patient’s fault, but the trolls from members of society can be really ruthless and demeaning, treating the individuals as outcasts. Psychological stress and social anxiety can make quality of life really poor, and procedures can help boost their self-esteem.

Beyond birth defects and deformities arising from trauma and accidents, some people may also not feel good in their own bodies. There’s nothing wrong with wanting to improve one’s appearance if such an individual is not happy about how they look. This can also help individuals boost their confidence, love their bodies more and feel generally happier. According to one study, the majority of people who have had cosmetic treatments are actually satisfied with the outcome and confident about their looks, according to a 2015 study by the University of Basel.

Issues like accidental burns and permanent scars can also be taken care of using cosmetic procedures, and several studies have reported very positive outcomes for patients. Although breast enhancement and reduction, lipoplasty, chin uplifting, botox, and nose jobs are the most popular procedures in India, there’s also a lot of awareness around other minor and non-invasive procedures like hair transplant and skin rejuvenation using laser technology and the administration of hyaluronic acid.

Beyond actual facial reconstruction, skin grafting and other invasive cosmetic procedures, there are also some treatments that are only partially invasive to help with skin health and aesthetics. Profhilo is one of such procedures. By injecting hyaluronic acid into the skin layer, the practitioner is able to introduce the much-needed moisture for smoother and fuller skin. It is a skin bio remodeling procedure which can be in the form of skin boosters, fractional mesotherapy, and lip fillers.

What you’ll have is a visibly healthier, more hydrated, and fully rejuvenated skin. Overall, the goal of cosmetic treatment is to help people live better lives, feel good about their bodies; enjoy psychosocial well-being, and a general boost in self-esteem. Trolling such individuals doesn’t help anyone but can further push people into anxiety and depression. The way to go is to be more understanding and be kind to people, especially when we don’t understand the circumstances.

Skin Microbiome: How Can You Help Your Skin Develop Good Bacteria

Things to know before getting a divorce

COVID booster shot: People are experiencing this lingering symptom in the mouth after their third shot

With the secondary markets scaling new peaks, the primary markets are feeling the ripple effect of this renewed buoyancy or