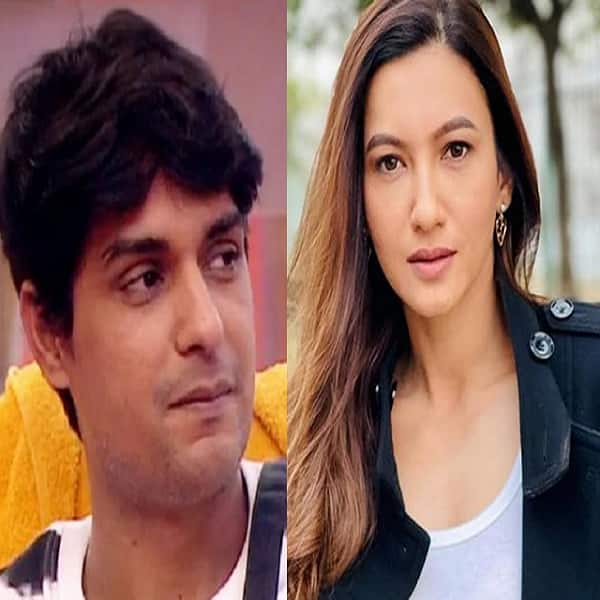 Bigg Boss 16: Ankit Gupta fans lash out at Nimrit Kaur Ahluwalia and mandali for continuously calling him unfair and almost pressurising him to play fair in jail tasks. Ankit however manages to be fair and takes a right decision despite the constant hovering on him by the mandali, but Bigg Boss leaves the viewers disappointed after he cancels the task and announces Priyanka Chahar Choudhary, Soundarya Sharma, Shalin Bhanot and Sumbul Touqeer the next contenders to be the captain of the house and claims that despite chor were the winner. Also Read – Bigg Boss 16: Ankit Gupta fans slam makers for constantly taunting the Udaariyaan actor; say, ‘Stop giving fake narrative’ [Read Tweets]

And not only viewers but ardent followers of Bigg Boss Gauahar Khan who has been the winner of season 7 too slammed Nimrit Kaur Ahluwalia and the entire group for constantly playing cheap and she even mentioned Bigg Boss was unfair to Ankit and we agree. She even reminded Nimrit how fair sanchalak she was? Also Read – Bigg Boss 16: Shiv Thakare and Abdu Rozik’s rift widens; fans feel that Nimrit Kaur Ahluwalia is ruining ShibDu bond [Read Tweets]

What is this spoon feeding yaar ??????? Whattttttttttttt is happening ….

Bigg Boss even called Ankit Gupta’s captaincy boring and if you do not call this biasedness then we don’t know what to say cry Ankit’s fans. While even Ankit felt that it was he was correct and Big Boss deliberately called him unfairly and what not, the good thing about him was that he didn’t cross his limits despite being disappointed. Also Read – Bigg Boss 16: Rannvijay Singha roots for Roadies teammate Shiv Thakare; fans cannot stop admiring their unbreakable bond