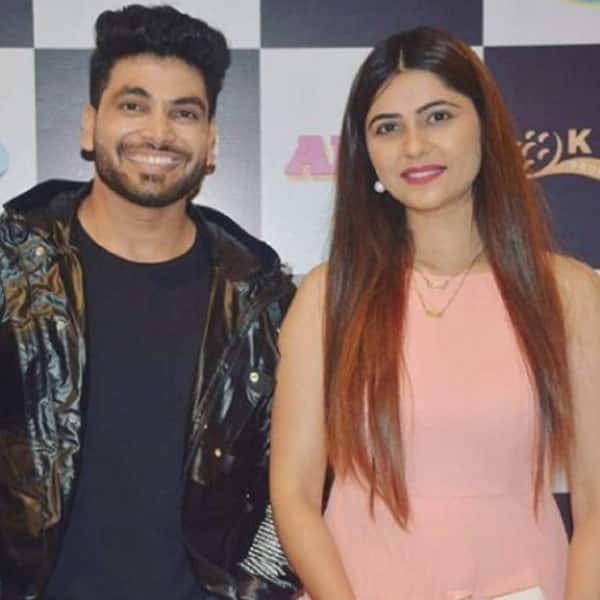 Bigg Boss season 16 has grabbed attention and the necessary limelight with the contestant’s perfect dose of drama and fights inside the house. Shiv Thakare is one of the strongest contestants on the show and has always impressed audiences with his fighting spirit. Before participating in Salman Khan‘s reality show, Shiv won Bigg Boss Marathi season 2. He fell in love with co-contestant Veena Jagtap and their pair was loved by the audience. Recently, Shiv was seen talking about his ex-girlfriend and his revelations left everyone shocked. Also Read – Bigg Boss 16: Gauahar Khan slams Nimrit Kaur Ahluwalia and group; calls Bigg Boss unfair with Ankit Gupta after jail task

Shiv said that the two broke up seven months ago, but they have not moved on. During a conversation with Sajid Khan and Tina Datta, Shiv said that he had promised himself that he will never fall in love on a reality show. He even said that the entire Maharasthra knew them as a couple and their camaraderie was on-point. He remembered how the two got romantic inside the Bigg Boss Marathi show. Shiv said that he is a bodybuilder and does not like getting tattoos on his body, but in a task, he had inked Veena’s name. Shiv and Veena parted ways, due to personal issues. Also Read – Bigg Boss 16: From Shiv Thakare’s girlfriend Veena Jagtap’s entry to Sreejita De’s comeback; exciting surprises for viewers

Tina and Sajid agreed with Shiv and said that it is not possible to keep the relationship going in the outside world as the real world is more practical after Bigg Boss. Shiv had an emotional break down in front of Bigg Boss as he told him that he feels like he does not have anyone of his own in the game. Bigg Boss questioned him if he wants Veena to enter the show as a wild card, to which he did not reject the offer. The show is getting intense day by day and the episodes are getting much more interesting now. Also Read – Bigg Boss 16: Tina Datta reduced to tears as Shalin Bhanot hugs wild card Sreejita De [Watch Promo]

Nimrit Ahluwalia suffers panic attack due to Shalin Bhanot; accuses him of mocking her mental health

From Amitabh Bachchan to Salman Khan; check how much fees the hosts from each season were paid