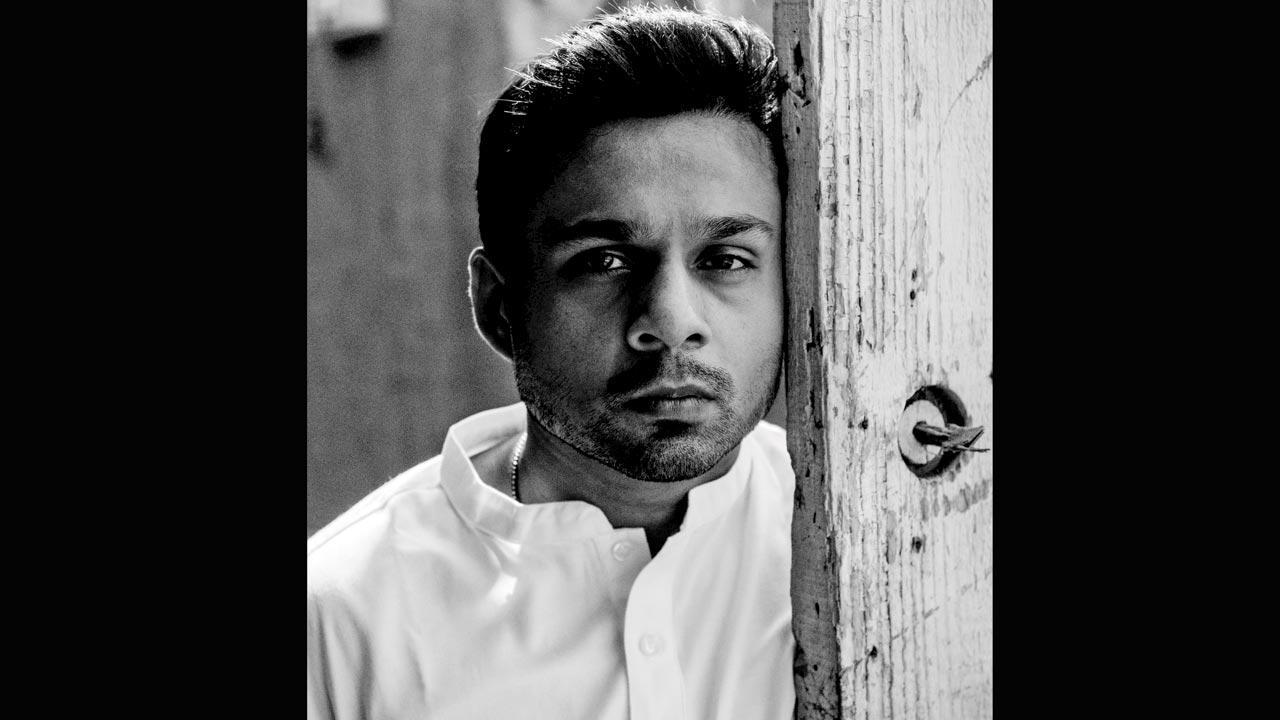 Although he has earned his bread and butter being a writer in the industry, with the films like Yeh Jawaani Hai Deewani (2013) and 2 States (2014), among others to his credit, over the last week, Hussain Dalal has been in the news for an acting gig. The writer landed the role of Munna in Toofaan after a bizarre phone call from director Rakeysh Omprakash Mehra. “He directed a film I had written — Mere Pyare Prime Minister [2018]. Every time we wrote something together, he would say, ‘Yeh role kar le.’ After he watched Judgementall Hai Kya [2019], he called to read out the opening scene of Toofaan and I knew I had to do it,” he says.

With his latest outing in front of the camera, Dalal has realised that he enjoys both writing and acting deeply. But does he prefer one over the other? “The more I write, the more I understand acting. I understand the challenges and frustrations of an actor, which improves my writing. I have 10 films a year, but for me, it has never been about picking what’s better. I just want to go to work every day.”

The writer has big projects in the pipeline, including Brahmastra, Ajay Devgn’s Rudra for Disney+ Hotstar, Suresh Triveni’s Jalsa, Dongri to Dubai, and Raj-DK’s next with Amazon Prime Video. Making time for acting in between his writing deadlines can’t be easy, but he says his passion for the art form drives him. “It’s easy to get lazy, but magic is created by the virtue of showing up everyday. I tread carefully with acting. I don’t need to pick up gigs to run my kitchen. It’s only now after Toofaan that I am considering acting as a viable career option.”

On the writing front, one of his most interesting projects is perhaps Applause Entertainment’s adaptation of Call My Agent, the French series that became a global rage. Set in the corridors of a Paris-based talent management company, the series gives a peek into the lives of stars and the PR machinery that keeps them shining. For Dalal, working on its adaptation has been a long party. “We have to tap that ‘chai se zyada kettle garam’ culture into a narrative. The star always walks alone; insecure actors bring an army of people. This industry doesn’t have an agent culture, so this was a tough show to adapt.” Was he flooded with calls from stars, requesting not to bring the skeletons out of their closets? “The beauty of good writing is to attack culture and society, and not people. So, there are the satirical touches we’ve given, while retaining the format of the original.”

This adaptation is starkly different from Dongri to Dubai, inspired by Hussain Zaidi’s book of the same name. Dalal informs that the screenplay has been created by Zaidi and Rensil D’Silva. “Abbas [Dalal] and I joined in later to do dialogues and additional tweaking of the material. It’s a classic story of a boy who came from poverty and ruled the city; it’s in the same beat as Narcos, only rooted in Bombay of the ’60s.”

Have you heard? Katrina Kaif and Vicky Kaushal keep their distance